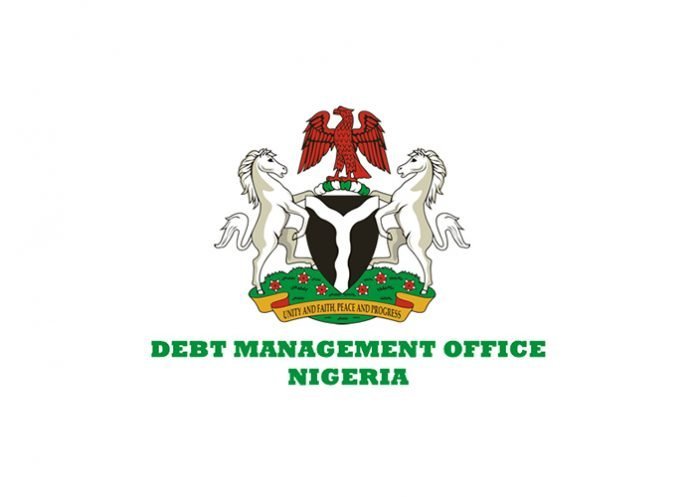 The DMO, on behalf of the Federal Republic of Nigeria (FRN), listed dual-tranche $2.50 billion and triple-tranche $2.86 billion Eurobonds on the FMDQ platform and NSE.

Speaking at the listing on the FMDQ in Lagos, Director-General, DMO, Ms Patience Oniha, said that the bonds were raised for refinancing of the country’s domestic debt.

Oniha said that the Eurobonds proceeds would be used to fund the fiscal deficit as well as other financing needs of the country. According to her, the $2.50 billion Eurobonds issued in February 2018 was meant for refinancing of domestic debt, while $2.86 billion dollars Eurobonds floated in November, 2018 was purposely for financing of the capital project of the budget.

The DMO DG noted that listing of foreign currency-denominated debt securities showed the government’s unrelenting commitment to supporting the growth of the debt capital market (DCM) for economic development.

On plans for Eurobond upgrade to finance the 2019 budget, she a large part of it would be funded by new borrowing of N1.649 trillion.

“But this time around, we are trying to explore all the options starting with those that are cheaper, conventional, semi conventional before we now determine in a very short form the balance that we should take to the international market,” Oniha said.

Commenting on the listing of the Eurobonds Managing Director, FMDQ, Mr. Bola Onadele.Koko commended the federal government for the landmark achievement.

Onadele said: “This was yet another highly exemplary and indeed, positive step towards supporting the growth and development of the Nigeria’s DCM. FMDQ will continue to further deepen and effectively position the Nigerian DCM for growth through consistent collaboration with its stakeholders.”

“We used to have TBS in the market before but now DMO has brought a lot of products,” he said.

Bentsi-Enchill said that the market had been more functional with the activities of DMO.

He, however, commended the agency for all the achievements recorded both locally and internationally. 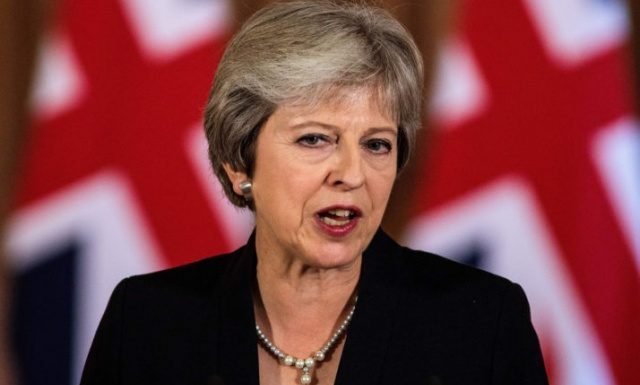