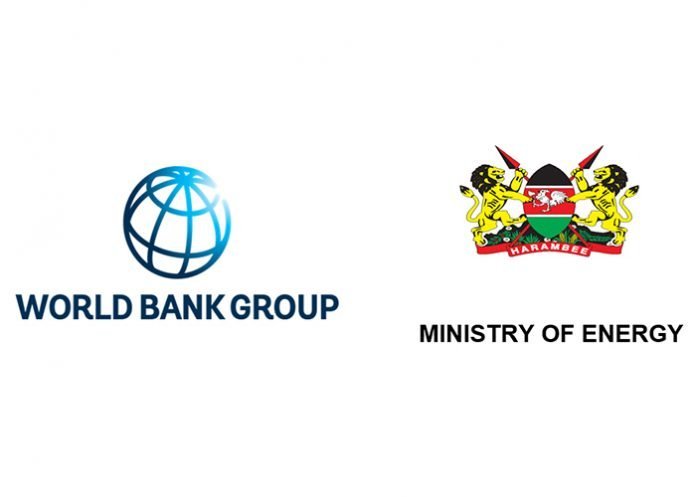 The Results-Based Financing (RBF) and Debt Facilities under the KOSAP are financed by the World Bank and implemented by the Ministry of Energy alongside the Kenya Power and Lighting Company (KPLC) and the Rural Electrification and Renewable Energy Corporation (REREC).

They are intended to ensure that counties that are not served by the grid and have been classified as marginalized by Commission of Revenue Allocation (CRA) are not left behind and receive access to energy through off-grid solutions.

Through financing from the World Bank of USD 150 million (KSh 15 billion), KOSAP seeks to overcome these challenges and establish viable off-grid solutions for areas that are too far for the national grid to be economical. The project targets 277,000 households (approximately 1.3 million people from the 14 marginalized counties).

This will be realized through the construction of about 151 mini-grids in the target counties as well as the installation of stand-alone solar systems under the financing launched today.

The project also targets replacing 380 diesel pumps with solar for drinking water, and expects to facilitate the provision of 150,000 clean cooking stoves in West Pokot, Turkana, Marsabit, Samburu and Isiolo.

“The World Bank is committed to supporting the Government of Kenya in achieving the universal access goal laid out in the Kenya National Electrification Strategy and is partnering with the Government to ensure that nobody in the target counties is left behind in accessing modern energy services,” said Patrick Thaddayos Balla, World Bank K-OSAP Task Team Leader.

The RBF and Debt Facilities specifically aim to establish sustainable supply chains for marketing and sales of solar home systems in KOSAP counties.

Under the KOSAP Solar Service Providers RBF, a total of USD 12 million (KSh 1.2 Billion) in financing will be provided to compensate solar home systems service providers (SSPs) for the initial, incremental, and opportunity costs associated with an expansion of operations in the KOSAP Service Territories (KSTs).

The aim will be to encourage the growth of emerging solar companies where possible and to set a foundation for established solar operators to access debt investments and further scale-up operations in these counties.

The USD 30 million SSP Debt Facility will enable private sector SSPs to borrow money for acquiring inventory to sell in KOSAP counties as well as to extend consumer financing to households to purchase the products, for instance through Pay-As-You-Go technology.

The Clean Cooking Solutions Challenge Fund will encourage the uptake of clean cooking stoves to mitigate the environmental degradation and economic and health concerns that arise from the use of low-efficiency stoves. This will be initially targeted to beneficiaries in the counties of West Pokot, Turkana, Isiolo, Samburu, and Marsabit.

For this, the Challenge Fund will provide selected distributors with financial support via a package of incentives worth USD 5 Million (KSh 500 Million) to enable them to market their stoves locally, increase their inventories of improved stoves, as well as distribute them to target communities.

The Government has appointed the consortium of SNV-SunFunder to manage the facilities on its behalf. The detailed eligibility criteria and the requirements for the private sector for accessing the facility are available at the KOSAP Facility website: www.kosap-fm.org.

Funding decisions will be made by the Ministry of Energy after careful due diligence by the Facilities Manager. 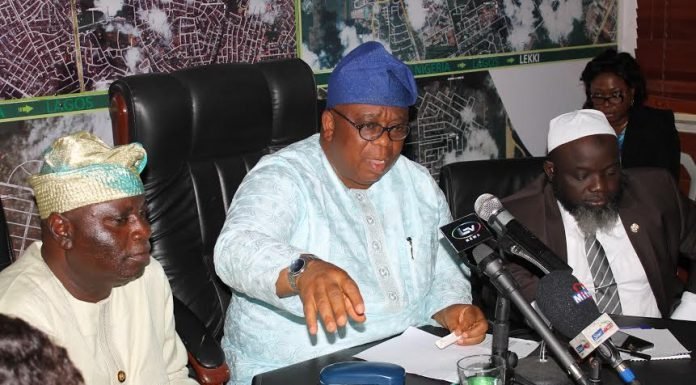