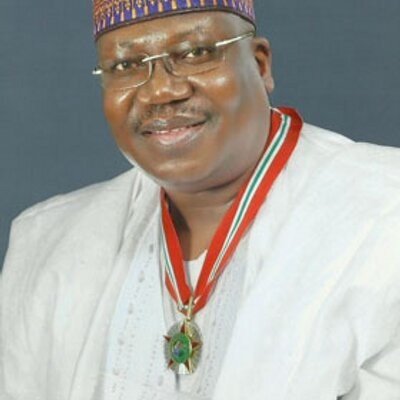 Ahmed Lawan has been elected the Senate President of the 9th Senate, as he defeated his contestant, Senator Ali Ndume.

Counting so far showed that Lawan was leading with 68 votes while counting continues. There are 107 senators currently at the Senate and Lawan has already scored over half of the votes