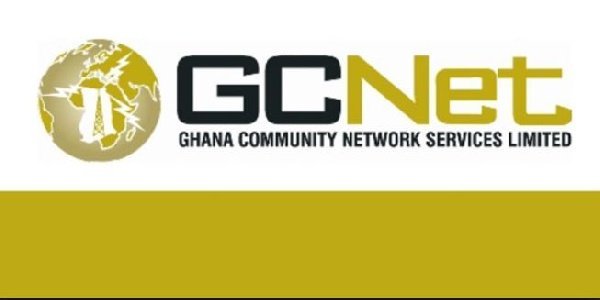 The Ghana Community Network Services Limited (GCNet) has introduced an advanced version of the Manifest Document to facilitate fast clearance of goods at the ports.

The Document, upgraded with international standard features, will ensure that all relevant cargo data are received prior to the arrival of vessels in the country.

Clearance of goods at ports is also expected be faster as shipping lines will be able to directly submit manifest with cargo description and related data from source (anywhere in the world) to the Ghana Customs Management System (GCMS)/Ghana Integrated Cargo Clearance Systems (GICCS) for the clearance of goods.

Mr Godfred Narkwa, the Applications Support Specialist at GCNet, made this revelation at the end of a stakeholder engagement session for shipping lines.

He explained that the enhanced manifest document would impact positively on the overall clearance and turnaround time, reduce cost of clearance and also improve business competitiveness in the country.

Narkwa added that the new Manifest format would help restrict clearance to only manifested goods, enhance risk management as well as billing, which would complement GPHA’s Terminal Operating System (TOS).

“Importers will benefit from a process of automated container allocation and transfer based on container items with information on freight/invoice, which could be used for consignment valuation also readily accessible,” he said.

“I will urge all Shipping Lines to provide more detailed information since new headers such as the Bill of Laden Item Header has been introduced as well as allow items to be associated with respective containers,” Mr Narkwa.

He disclosed that key documents such as CUSCAR 93A, CUSCAR 95B and CUSCAR D11A, as part of reforms in manifest management, have been upgraded to accommodate the new manifest format.

In his speech at the stakeholder engagement session, Mr Agyaaku Nkansa, Deputy Manager in charge of Training, educated stakeholders on the status of the integration of systems between National Petroleum Authority (NPA) and Ghana Customs Management System (GCMS).

Explaining the process flow of the integration, Mr Nkansa said; “An Oil Marketing Company (OMC) will place an order through the NPA system for approval by the depot, where the lifting is done. Customs will then effect a release after the Bulk Distribution Company has approved the order. The order information will be transferred to GCMS for payment by the OMC”.

“The OMC will not be allowed to place any order if payment has not been done for all quantities loaded within a given window. Bond values will also be monitored electronically by the GCMS and for those companies that enjoy exemptions, the system will use the reducing balance approach to calculate the exemption balances before approval is given automatically.”

In 2002, Ghana moved from a manual clearance system when GCNet deployed the first Single Window (SW) System called TradeNet, which provided a single platform for all players in the clearance chain.

In 2008 it transitioned to the deployment of a state-of-the-art web-based clearance system that streamlined and improved cargo clearance at the ports.

By 2012 GCNet had transitioned to a smart clearance system that ensured trade and customs transactions were conducted with an end to end smart solution for clearance processes in the trading community.