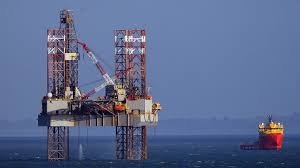 Brent crude oil on Thursday rose above 75 dollars per barrel for the first time in 2019 in the wake of tightening sanctions on Iran, while gains in U.S. prices were crimped by a surge in U.S. supply.

U.S. West Texas Intermediate (WTI) crude futures were at 65.94 dollars per barrel, up 5 cents from their previous settlement.

Traders said that Brent was receiving support on Thursday from a halt of Russian oil exports to Poland and Germany via a pipeline due to quality concerns.

The United States this week said it would end all exemptions for sanctions against Iran, demanding countries halt oil imports from Tehran from May or face punitive action from Washington.

“Following the U.S. decision to toughen its sanctions on Iran … we have revised up our end-year forecast for Brent crude from 50 to 60 dollars per barrel,” analysts at Capital Economics said in a note.

The U.S. decision to try and bring down Iran oil exports to zero comes amid supply cuts led by producer Organization of the Petroleum Exporting Countries (OPEC) since the start of the year aimed at propping up prices.

As a result, Brent prices have risen by almost 40 per cent since January.

Still, Brian Hook, U.S. Special Representative for Iran and Senior Policy Advisor to the Secretary of State, said on Thursday “there is plenty of supply in the market to ease that transition and maintain stable prices”.

“Saudi Arabia and several of its allies have more replacement barrels than what would be lost from Iranian exports,” said Rystad’s head of oil research Bjoernar Tonhaugen.

“Since Oct. 2018, Saudi Arabia, Russia, the UAE, and Iraq have cut 1.3 million bpd, which is more than enough to compensate for the additional loss,” he added.

South Korea’s economy unexpectedly shrank in the first quarter, the Bank of Korea said on Thursday, marking its worst performance since the global financial crisis.

On the supply side, U.S. crude oil production has risen by more than 2 million barrels per day (bpd) since early 2018 to a record of 12.2 million bpd currently, making the United States the world’s biggest oil producer ahead of Russia and Saudi Arabia.

In part because of soaring domestic production, U.S. commercial crude oil inventories last week hit a October 2017 high of 460.63 million barrels, the Energy Information Administration said on Wednesday. That was a rise of 1.3 million barrels. 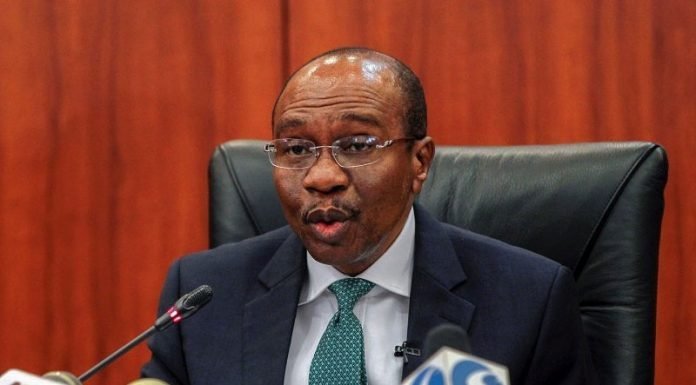 Internet Users in Nigeria Hit 103m In May – NCC

3 In 4 Young Adults in Uganda Experienced Some Form of Violence During Their...