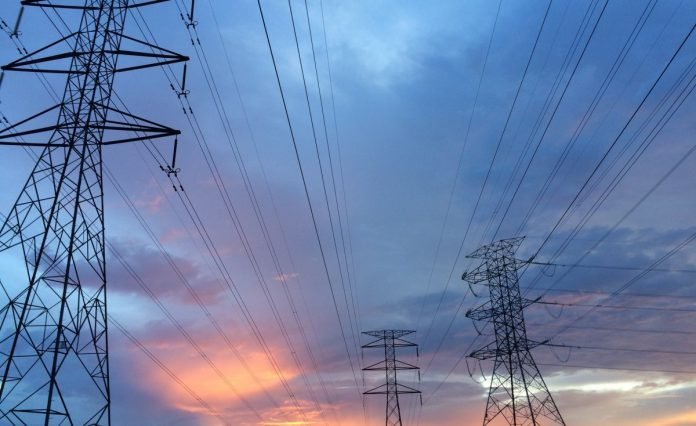 Legislators of Uganda have asked for the termination of Eskom’s contract with the Electricity Generation Company due to the company’s inability to fulfill the agreement in the contract.

The Ugandan government explained that it will consider re-draft of the concession model used by the company to operate the electricity subsector for the past 15 years.

President Yoweri Musevenis is in agreement of giving back power generation to Uganda Electricity Generation Company, that lost the bid to be in partnership with the private sector under the contract arrangements.

Under the agreement, Eskom was to push $ 100 million into power sector for the 20 year concession period. Eskom Uganda Managing Director Thozama Gangi added that his company had invested $25 million only in plants for only five years as the concession is getting to the end.

Mr. Gangi stressed that $4 million has been approved by the company to add more plants this year , while another sum of $26 million will be approved over the next three year of operation, he said this when he appeared in parliament on March 1.

The Parliamentary Natural Committee on fact- finding that inspected the plants said, Eskom is running down the generation facilities by focusing on operation rather than maintaining the plants.

Chair of the Committee Dr. Kefa Kiwanuka, was surprised why Eskom is concentrating on investing in the plants as their concession comes to an end and argued if the project has the ability to take the money the company is putting in for the time left.

Chief Executive of Uganda Electricity Generation Company, Dr Harrison Mutikanga continued that, there hasn’t been any routine maintenance of the plants by the management of Eskom for fifteen years now.

“A power station of Nalubaale’s age needs major refurbishments every seven to 10 years. Uganda Electricity Board did the last of such refurbishments more than two decades ago. Eskom has done no works of that scope during its 15 years at the station,” Mutikanga explained to the committee.

Eskom invested $25 million for now only upgrading the power station’s control system to digital status and to conduct multiple researches on the power house’s cracking walls.

Eskom believe that the plants can still operate at most favorable capacity if the company can get water release permits, but the MPs said that some of Eskom’s generation plants have not been functioning for over five years now.

According to Eskom, the deep cracks in the wall and the stairways of the power house at Nalubaale are there because defunct Uganda Electricity Board is ineffective to do the work.

“This is a problem of alkaline silicate reaction,” Ms Gangi added that at least three separate consultants had been employed to find a solution.

“Mechanical interventions are of little value in this case because studies have shown that the cracking in the walls of the powerhouse was caused by alkaline silicate reaction, which is a chemical reaction,” Mr. Gangi said to the committee. 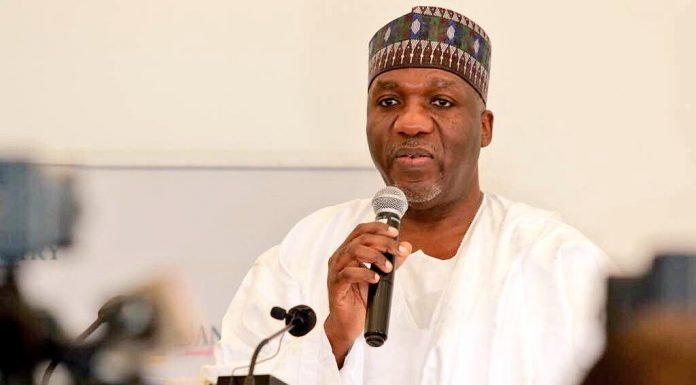