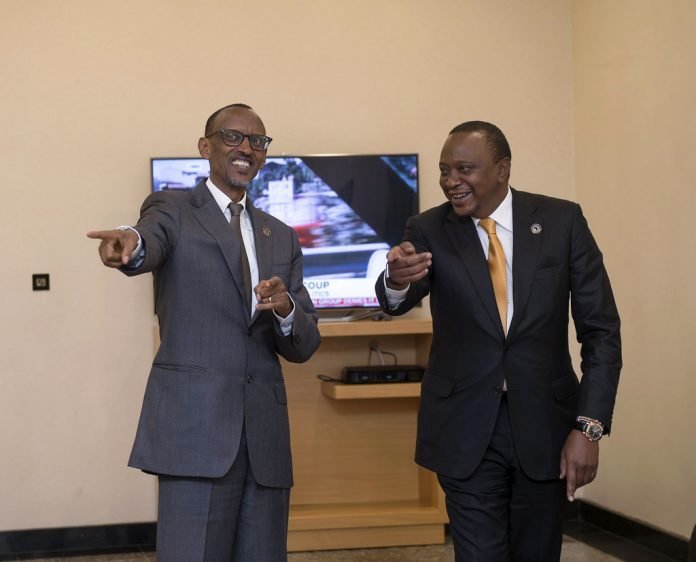 The President of Kenya, Uhuru kenyata has said there should be more meetings between Kenya and Rwanda which will bring benefits to the two countries.

Mr. Kenyatta explained that the good relationship that the two countries share can be established well and more profitable through the sharing of ideas among the people.

He noted that “The relationship between our two countries is probably the best”.

According to the President “The more we meet, the more we interact, the better we integrate as a people”.

The President was speaking at the Rwanda Defence Forces (RDF) Combat Training Centre in Gabiro, where he addressed more than hundred higher government sector officials who attended the national leadership retreat.

The national leadership retreat is organized annually and is attended by all sectors of the Rwandan economy to discuss development programmes.

The President during a short visit to Rwanda, expressed his admiration by the national leadership concept and assured the leaders at the gathering that he will do same in Kenya.

He commended Rwanda for its top ranking in the World Bank’s ease of doing business index, he stressed that the country, under President Kagame, had moved from an era of difficulties to a profitable economy, and mark of progress in Africa.

“I am proud of how Rwanda has emerged from the challenges of its past into a model economy. Rwanda is one of Africa’s shining stars,” the President stressed.

The President earlier had private discussions with President Kenyata, he maintained that Kenya and Rwanda have achieved a lot as a country in recent times and asked the citizens of the two countries to do more.

“As governments, we have been able to achieve so much. We have made it easier for our people and goods to move across our borders. We have created linkages in ICTs and in other areas,” the President added.

The President said there are difficulties in the region and the two countries must work hard and asked the leaders to do their best to fix the problems.

“It is true that we are faced with some challenges as neighbours and as a region. Through goodwill and good intentions, we will be able to resolve these challenges,” he said.

He added: “We need to connect more. Rwanda alone, Kenya alone will not make it but together we have tremendous potential to succeed.”

President Kagame thanked President Kenyatta for accepting to speak at the retreat, adding that, the Kenyan leader is a true friend of Rwanda.

On his way to Nairobi, the President of Kenya made a stopover in Uganda where he had close talks with President Yoweri Museveni at State House, Entebbe. 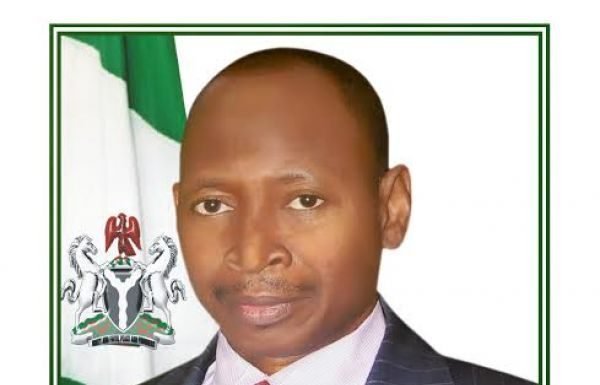