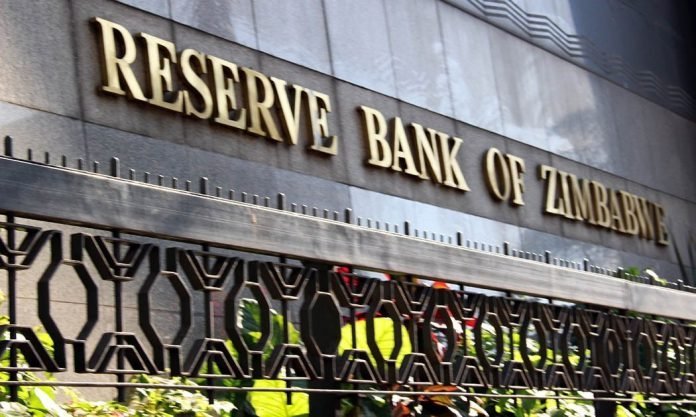 Zimbabwe companies are in thought to find solutions to the new financial monetary measures introduced by the Reserve Bank of Zimbabwe (RBZ).

Other companies are also delaying publication of financial while importing companies complain of indirect hike in customs duty.

According to a statement from the Zimbabwe Revenue Authority: “the new currency affects clearance of designated goods,” with duty payable funds from foreign currency accounts for importers being “converted” at the prevailing exchange rate.

RBZ governor John Mangudya has pegged the exchange rate for bond notes against the US Dollar at 1:2.5, while the parallel market has somewhat stabilised at 1:3.5.

Zimbabwe controlled its mobile money, electronic funds and bond notes as RTGS dollars in what has been seen by many as availability to a new local currency.

Rangarirai Mberi, a spokesperson for Metallon Gold, added that, this week that the chamber of mines of Zimbabwe and mining companies in the country were still assessing “the impact of measures announced in the recent monetary policy” statement.

Although the government has raised foreign exchange controls, companies have started to feel the load of the new measures.

“Basically, customs duty has gone up by 2.5percent and on top of that it still has to be paid in forex, but will be accounted for in RTGS. This will have an effect on values, which have gone up,” explained by a tax consultant based at Beitbridge.

Customs clearance experts said this effectively meant that the chargeable customs duty had indirectly been raised through levying of taxes in local currency using the new exchange rate.

Zimra, in notice to stakeholders maintained that: “All values on the bill of entry will be reflected in RTGS dollars though payment would be made in forex as per legislation”.

Zimbabwe Stock Exchange (ZSE) listed tobacco and logistics company TSL also noted that, it was delaying its financials for the year to the end of October “pending the issuance of guidance from the Public Accountants and Auditors Board on the functional and presentation currency” for reporting entities.

James Muchando, the company secretary for TSL said that: “The Company has since obtained the necessary regulatory approval to extend the date by which the group’s audited financial results should be published to March 31, 2019. Consequently, the company’s annual general meeting has been postponed”.

Market analyst Tatenda Nema- ungwe also highlighted that, some investors were now looking to their options, with more opting to leave the markets in the country. The Zimbabwe Stock Exchange (ZSE) has been weaker this week and stock brokers argue that, they expected to see more foreign investors selling off stocks.

“As we speak, foreign investors on the ZSE for example are stampeding to ship out dividends, capital gains and initial capital from the exchange, amounting to 50 percent of the value, that’s not a joke,” Nemaungwe Stated.