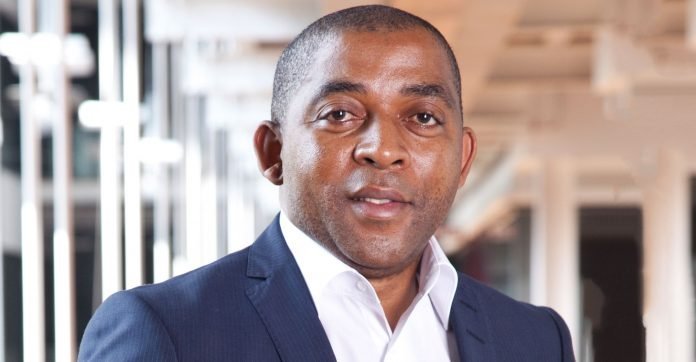 The chief executive officer of South African Air line, Vuyani Jarana has said the Airline will be divided into three business units as measures to enable better business conditions for the airline.

The state-owned airline is facing challenges in the airline business and this has resulted in the new changes.

Mr. Jarana explained that South Africa Airways (SAA), has not made profit since 2011. The measures will help the company organized itself into domestic, regional and business units.

Some of the measures will include, each units created will have its own management, this will be different from the previous, where decisions were centralized. This will make the airline business move fast and increased accountability.

The chief executive officer stated: “We are evolving into an operating model of three business units”.

He noted that: “We want to build a new SAA, fit for the future, place the right people in the right job”. 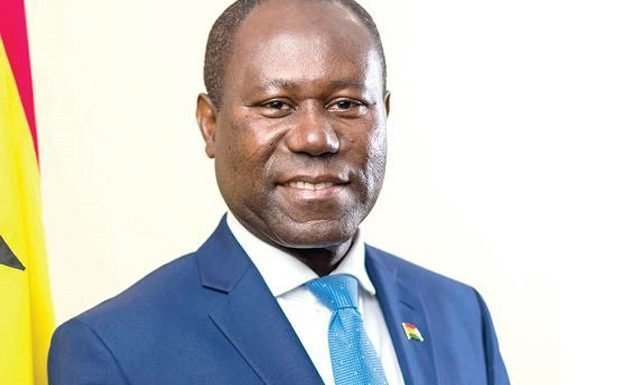