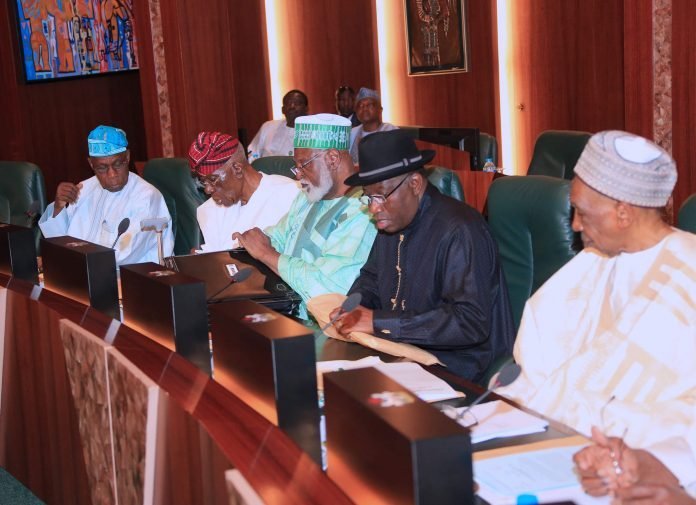 The Council of State has approved the transmission of the National minimum wage bill to the National Assembly.

The council, presided over by President Muhammadu Buhari at the presidential Villa, Abuja approved N30,000 for federal workers and N27,000 for their state counterparts.

The Minister of Labour, Chris Ngige who briefed State House correspondents at the end of the meeting, said the proposal will cover employers of labour with minimum of 25 workers

“The bill approved by the Council include N30, 000 minimum wage for Federal workers and N27,000 for states and private sector,” he said.

He recalled that the Federal Executive Council (FEC) and the National Economic Council (NEC) have already considered the bill.

Ngige said the bill will be transmitted to the National Assembly before the close of business on Wednesday. 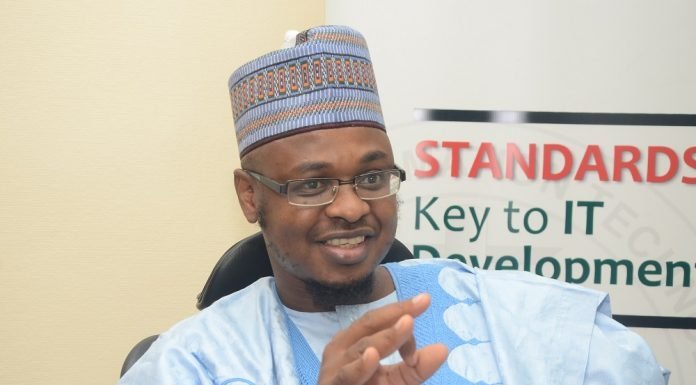