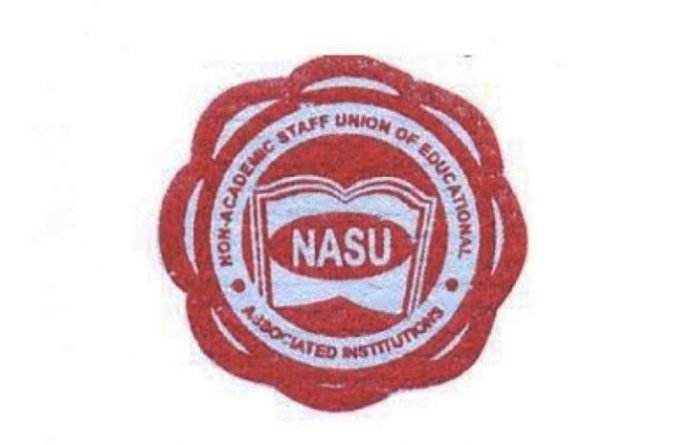 The WAEC/Libraries and other Trade Group Council of Non-Academic Staff Union of Universities and Associated Institutions (NASU), has bemoaned the non-payment salaries of its members by state governments.

In a resolution signed by Deputy President/Chairman of WAEC/Libraries and other trade union group of NASU, Michael Adegoke, and secretary, ‘Damola Adelekun, at the end of its regular meeting held at NECO headquarters in Bida, Niger State, the Council-in-Session said the unpaid salaries and allowances have impacted negatively on the quality of its members.

It added: “Council-in-session expressed worry over the untold hardships being experienced by some workers following the failure of some State Governments to pay salaries as and when due, running into several months. The Council insisted that payment of workers’ salaries is a statutory obligation which must be fulfilled by the state governments. It condemned in very strong terms, the reluctance of some state governments to pay workers’ salaries and pension/gratuities as and when due, despite the supports extended to the States by the Federal Government in the form of bailout funds as well as the two tranches of Paris Club refunds.”

The Council urged President Muhammadu Buhari not to release another tranche of the Paris Club refund to the state governments that owe workers’ salaries until they are able to fully account for the bailouts and Paris Club refunds already collected. NASU also called on the workers to team up with like-minded people in the society to vote out anti-workers elements in government.

The union also expressed worry over the high rate of youth unemployment in Nigeria, which is threatening the sustainability of the nation’s economic development and causing increase in the rate of crime and other social vices. It noted the alarming increase in the nation’s population coupled with the rate at which graduates are being churned out of tertiary institutions every year without ready employment or enabling environment.

The Council therefore urged the Government to create enabling environment for the growth and diversification of the country’s economy. It also appealed to well-meaning Nigerians to get involved in the process of job creation, as all hands must be on deck to reduce youth unemployment in the country.

The Council-in-Session commended the present government for the fight against corruption, while noting corruption is still responsible for the seemingly insolvable problem of poverty, disease, hunger and general under development in Nigeria.

The Council noted that the government has not been transparent enough in the fight and every attempt by this government to put an end to the problem has not yielded enough positive result. The Council further noted that if care is not taken, this present administration that came in as a physician may leave office as a patient because of the prevailing corruption in the system.

It therefore called on President Muhammadu Buhari to ensure continuity in the fight by empowering relevant institutions to fight the potent cancer as he cannot do it alone.

The Council also called on all the anti-graft commissions and agencies as well as the Judiciary to intensify their efforts and make sure that culprits face severe punishment in order to serve as deterrent to others. 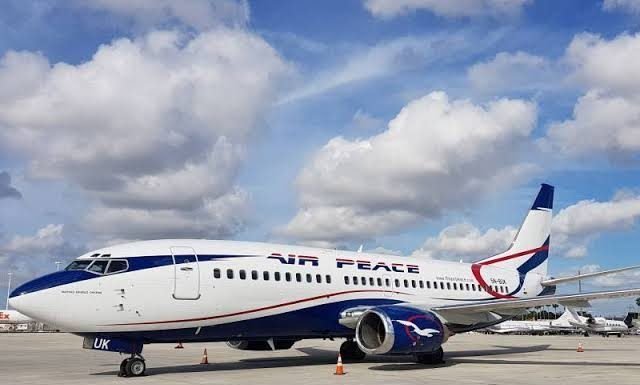 New LASAA MD and Challenges Ahead