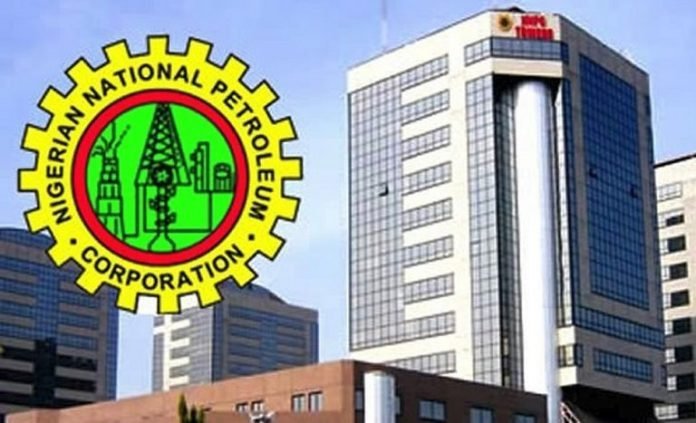 The Nigeria National Petroleum Corporation, NNPC, has generated revenue of about N383.969 million from the Warri Refining and Petrochemical Company Limited, WRPC and Port-Harcourt Refining Company Limited, PHRC between January and September, 2018.

In its recent financial report, the Corporation attributed the development to the ongoing revamping of the refineries, expected to further enhance the capacity utilisation of the plants.

“The lower operational performance recorded is attributable to the ongoing revamping of the refineries which is expected to further enhance capacity utilisation once completed.” It added: “The model takes cognizance of the products’ worth and crude costs.

The combined value of output by the three refineries (at import parity price) for the month of September 2018 amounted to N1.44billion while the associated crude plus freight costs and operational expenses were nil and N8.41 billion respectively.

This resulted to an operating deficit of N6.97 billion by the refineries.” Recall that the Minister of State, Petroleum Resources, Ibe Kachikwu, has expressed move by the Federal Government to fix Nigeria’s moribund refineries and make them work at full capacity in 2020. Also, he said the refinery capacity will reach expected 1.1 million barrels per day in 2020. 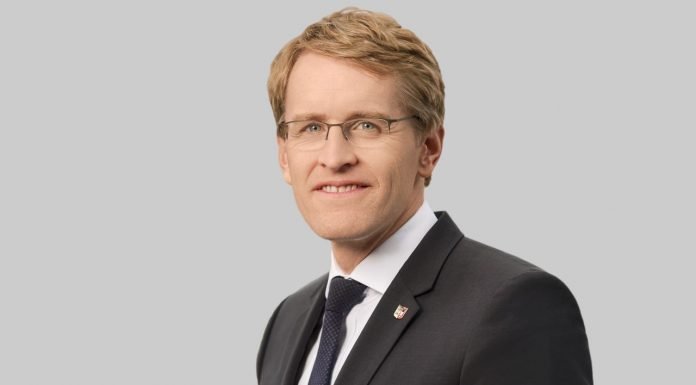