The Egyptian government has decided to change its contract with, German conglomerate company, Siemens to create a wind energy stations with a capacity of 2000 MW and investments worth €2bn.

The wind energy stations is expected to operate according to the build, own, operate (BOO) system instead of the EBC Finance system.

“German Siemens will start implementing two phases of the projects whose capacity is estimated to be 2,000 MW, as it is establishing a station with a capacity of 180 MW in Ras Gharib, and another in Suez Gulf with capacity of 650 MW” the source explained.

The source added that the government has strong bonds with the German company, and the proof is the company’s responsiveness to the request of the holding company regarding amending the contractual system of the project.

Siemens has however finished launching three traditional electricity plants with a capacity of 14.400 MW worth €6bn, which is a low value compared to the technology and fuel available and produced by the plants, however, the company’s desire to implement projects and cooperate with Egypt has not stood in the way of completing the contract and adhering to the timetable.

The agreement with Siemens is expected to be concluded and the contracts to be signed to establish the wind energy stations before the end of this year, especially that the German company has received the land and carried out studies and calculations at the location of the project in Ras Gharib and Suez Gulf.

The New and Renewable Energy Authority (NREA) has sought to agree with banking bodies to manage funding the first phase of the project with 180 MW capacity and investments of €180m, the lack of liquidity in the EETC has prevented this.

The EEHC signed an agreement with Siemens in 2015 during the economic conference in Sharm El Sheikh to establish wind energy stations with capacities of 2000 MW.

However, Egypt is planning to generate 20% renewable energy of the total produced amounts by 2022. Egypt’s current Energy production is estimated to be 44,000 MW, including about 2,400 MW produced from water, accounting for 5.5% of the amount, in addition to 1000 MW from wind energy, and 170 MW from solar energy—an equivalent of 2.6%.

Meanwhile, the anticipated projects will be implemented with the BOO system and investors will implement and fund, while the EETC will purchase the energy produced from the project. 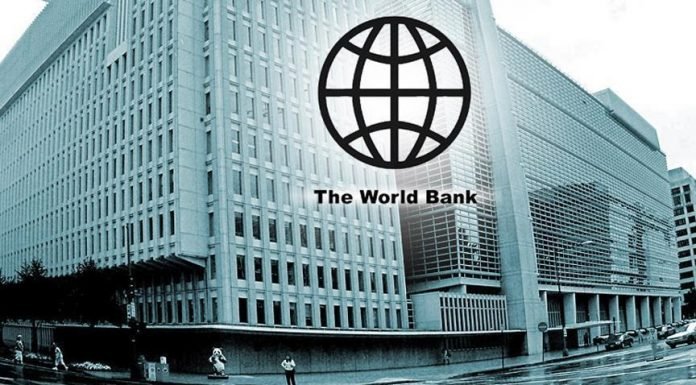