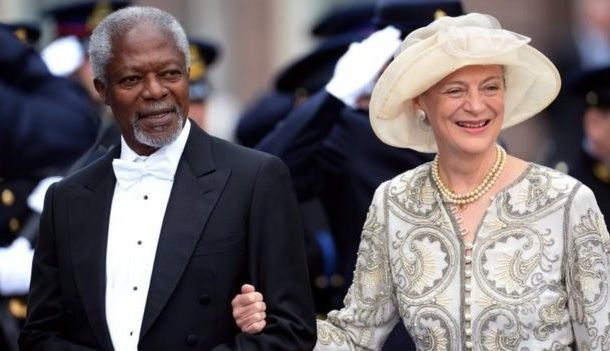 Namibian President, Hage Gottfried Geingob, has described the former United Nations Secretary-General, the late Kofi Annan as an “exceptional humanitarian” who “lived an admirable life, defined by a love for humanity, dedication to work and a never say die mentality.”

President Geingob, who was in Ghana among several dignitaries including world leaders and the current UN Secretary-General, Antonio Guterres, to attend the State funeral of the late Busumuru on Thursday September 13, said he met and worked with Kofi Annan in the 1970s at the United Nations.

“Annan’s road towards international diplomatic accomplishment began in 1974, when he became chief civilian personnel officer in the UN Emergency Force in Cairo, Egypt. It was around the same time when I had also joined the United Nations as a Political Affairs Officer, and came to know him,” he said in his tribute to the Ghanaian.

The Namibian leader was full of praise for Ghana for churning out great diplomats who have worked to earn respect for the continent. He mentioned Robert Kweku Atta Gardiner, who served as the Executive Secretary of the United Nations Economic Commission for Africa from 1962 to 1975, and Dr. Alex Quaison-Sackey who was the first black African to serve as President of the UN General Assembly

According to him, those moments at the UN made every African proud.

“In 1964, the year I was appointed as SWAPO Representative to the United Nations and the Americas, I recall vividly, the pride that swelled amongst the people of Africa, when Dr. Alex Quaison-Sackey became the first black African to serve as President of the United Nations General Assembly in 1964.”

Ghana’s President, Nana Addo Dankwah Akufo-Addo speaking at the funeral service on Thursday said he was poorer for Mr Annan’s death as he’s lost a great advisor. According to him, “he gave me sensitive, deeply appreciated advice when I became President of the Republic.”

He said the last time he saw Mr. Annan was in March 2018, when the former international diplomat came to “inform me, much to my discomfiture, that he could no longer continue to serve as Chancellor of Ghana’s premier university, the University of Ghana, Legon, since he had served the two terms permitted by the statutes of the university.”

The United Nations (UN) Secretary-General, Antonio Guterres who was in Ghana to pay his last respects said Kofi was a wise leader who embodied the ideals of the UN.

His widow, Nane Maria Annan in an emotional farewell speech said Mr Annan “always believed that his inner strength and sense of hope came from his deep roots here and I want to thank Ghana for giving us such an extraordinary human being.

“My love, you are now back home where you started your long journey. May you rest in peace and may your wisdom and compassion continue to inspire us and guide us wherever we are.”

His daughter, Ama Annan described him as a “man of generosity of spirit, who dedicated his life to others, put himself at their disposal and was one of the most loving people I know. He always made you feel welcome and listened attentively to everything you had to say.”

Mr Annan was appointed Secretary-General by the UN General Assembly in December 1996 and began serving his four-year term of office on January 1, 1997, a term that was renewed for another four years.

The colourful but solemn ceremony was attended by all former living Ghanaian presidents, ministers, Members of Parliament, politicians, clergy, the business community, heads of state from different countries, members of diplomatic corps and a host of others.

Mr Annan died on August 18, 2018 in Switzerland. Family sources said he passed on peacefully in his sleep surrounded by his wife Nane Maria and children. He was buried at the military cemetery in Accra. 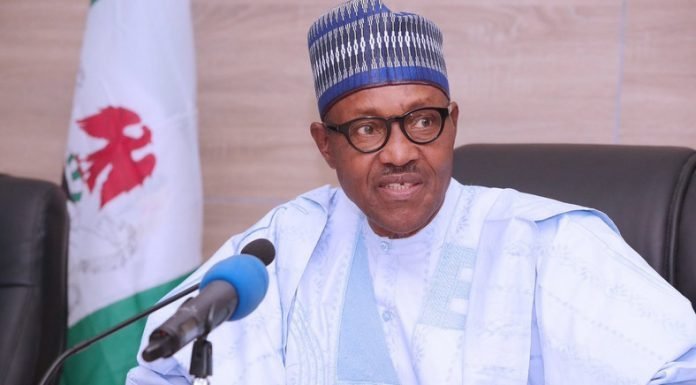