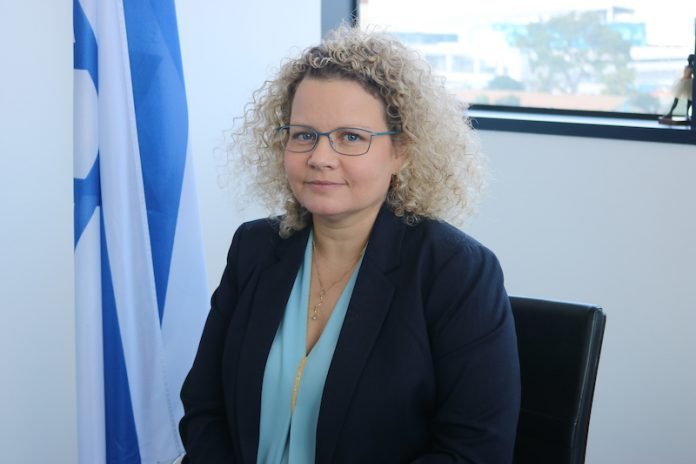 The State of Israel has appointed H.E. Shani Cooper as the new Ambassador to Ghana, Liberia and Sierra Leone.

Ambassador Cooper replaces H.E. Ami Mehl who ended his term of service in July 2018. Ambassador Cooper comes to Ghana with 12 years of diplomatic experience having served in Egypt, Cyprus, Turkey and Israel’s Ministry of Foreign Affairs. Representing Israel in Ghana will be her fourth diplomatic posting.

In a video released by the Israeli Ministry of Foreign Affairs to promote her appointment, H. E. Cooper mentions that, “she was born in an agricultural village in Israel, where farming was not easy, but the Israeli spirit proved that ‘where there is a will, there is a way’ and hard work and agricultural innovation made it possible to grow fruits and vegetables on a difficult land.”

Ambassador Cooper is married and has two daughters.

The Appointment of H.E. Cooper is part of the framework to invest and strengthen relations between Israel and Africa, during which a new commercial office has been opened within the Israeli Embassy in Accra. Prime Minister Netanyahu has visited Africa three times and was the first non-member state leader to speak at the ECOWAS Summit in Liberia.

Israel has a long-term diplomatic and bilateral partnership with Ghana – Ghana was the first African country to establish diplomatic relations with the State of Israel, the second state in Africa to have an Israeli embassy and the first African state to have a state visit by Israel’s former Foreign Minister Golda Meir in 1958. In 2011, the State of Israel reopened its Embassy in Accra, which has since strengthened the relations between Israel and Ghana.

In the video, H.E. Cooper mentions that, being the only female Ambassador among the ambassadors representing Israel in Africa, she is proud to represent the land of innovation, Israel, in Ghana, and is committed to promote and share knowledge in fields such as medicine, water, agriculture, and high-tech. Ambassador Cooper hopes her arrival in Ghana will help to establish an even stronger bilateral cooperation between Israel and Ghana that will ensure mutual benefits for both states. 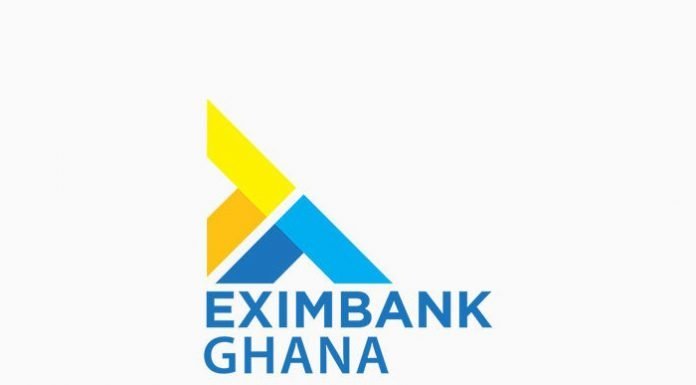