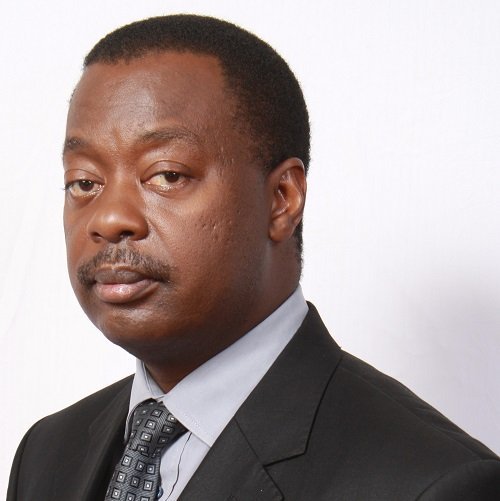 Pension cover among employees in Kenya has hit 20 per cent in the year to June 2017, which went up from 16.7 per cent in 2015 on the back of employing more Kenyan workers to retirement savings plans.

Details from the Retirement Benefits Authority (RBA) conceals that over 3.2 million Kenyans were covered under pension plans by June 2017, up from the 2.82 million Kenyan covered a year earlier.

Nzomo Mutuku, RBA chief executive, accredited the growth of coverage to increase in financial literacy by workers in a bid to save for their retirement.

There have been multiple campaigns by regulators aimed at informal sector workers, which has enhanced pension coverage.

According to Mr Mutuku, “The ‘Mbao Pension Plan’, introduced in June 2011 aimed at informal sector which allows workers to contribute as little as Sh20 for their retirement, attracted informal sector workers by making it easier for them to contribute,” “The Mbao membership stands at over 100,000 members with a fund value of Sh135 million as at December 2017.”

Due to the increased coverage, assets under management by all pension schemes stood at Sh1.08 trillion last December, 18.35 per cent more than the Sh912.66 billion reported a year earlier.

Despite the growth of coverage, the RBA says there remains wide room for growth in coverage, taking into account the fact that 80 per cent of Kenyans are not covered.

Mr. Mutuku noted that, this had made retirees vulnerable to the risk of piling heavy social and economic burden on dependents in their old age, especially in managing their medical costs.

“To address this challenge, the law was amended requiring schemes to allow for additional voluntary contributions by a member to fund a medical fund to be accessed at retirement. 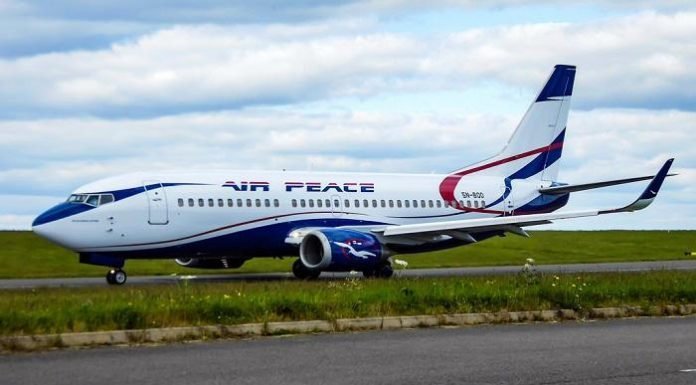 Angola Has Only 20 Percent of Local Content Companies Certified