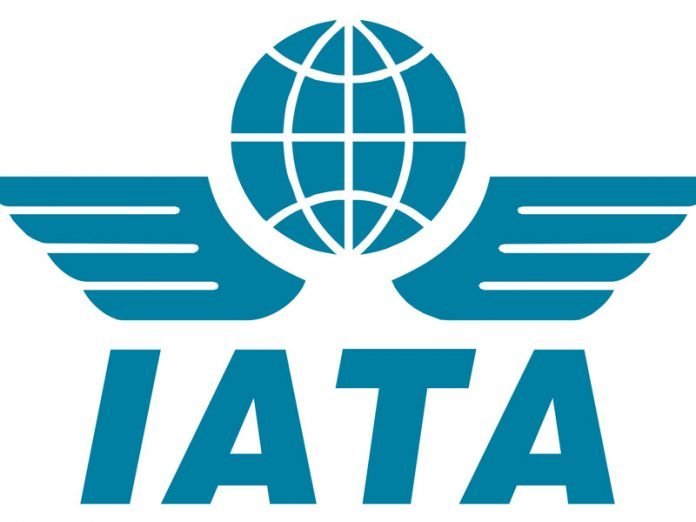 The International Air Transport Association (IATA) has called on the governments and air navigation service providers of Europe to address the region’s airspace bottlenecks, as new data revealed that delays so far this year have more than doubled compared to 2017.

“We are in the summer season in Europe. Travelers want to get to their holidays on time. And too many will be disappointed because of air traffic delays. We should be making progress, but delays are double those of last year.

“There is no quick fix for this year. But the needed solutions are well-known. With the correct investment and planning by governments and ANSPs we can, and must, make next year better,” IATA’s Director General and CEO, Alexandre de Juniac, said.

According to IATA, data from Eurocontrol shows that in the first half of 2018, Air Traffic Management (ATM) delays more than doubled to 47,000 minutes per day, 133 per cent more than in the same period last year.

The international body said most of these delays were caused by staffing and capacity shortages as well as other causes such as weather delays and disruptive events such as strikes.

It noted that the average delay for flights delayed by air traffic control limitations reached 20 minutes in July, with the longest delay reaching 337 minutes.

IATA remarked that as airlines add flights to new destinations and expand their offer to meet the expectations of travelers, air traffic in Europe is on the rise, creating greater demands on the continent’s airspace.

“Air Navigation Service Providers (ANSPs) manage each State’s airspace and charge over flight fees for the services they provide. As flight numbers have increased, so has their revenue. Eurocontrol calculates that European ANSPs have made an average 9.6 per cent EBIT in recent years.

“Unfortunately, key ANSPs in Europe have not made needed investments in their businesses, preferring instead to make super-normal profits. The largest service providers have either under-invested in staff or use outdated employment practices which don’t deploy staff when and where they’re most needed, resulting in unnecessary delays for passengers. Many European ANSPs have also failed to make planned technology investments intended to increase capacity. 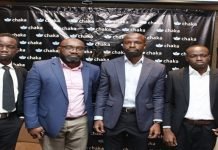 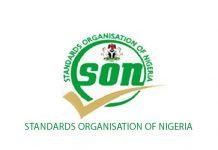 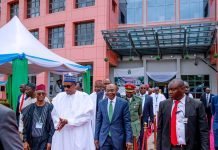 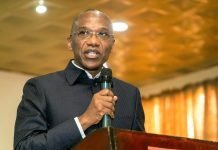 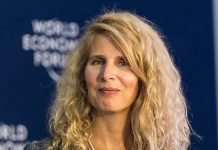 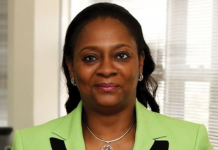 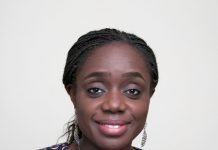