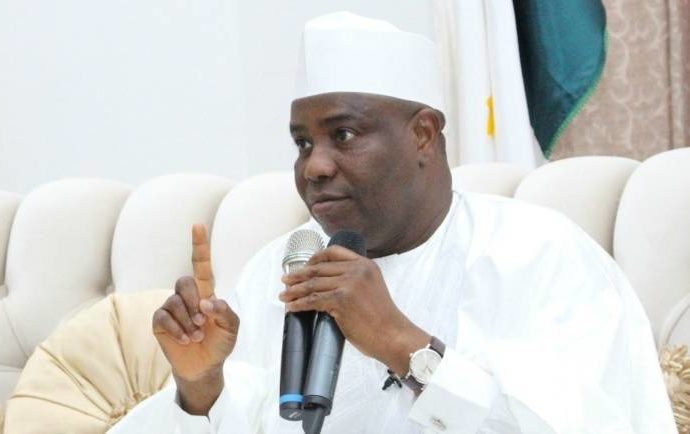 The Sokoto State Governor, Aminu Tambuwal has reaffirmed his commitment to provide basic social amenities and infrastructure to improve the lives of the people in the state.

Tambuwal made this known to civil servants and heads of government agencies in the state that paid him the traditional Sallah homage at Government House on Sunday in Sokoto.

Tambuwal said he would not use available scarce resources to construct flyovers in place of people’s needs in the areas of health, education and access roads.

He said the needs of the state were different from other states, particularly those inaugurating bridges and flyovers.

“Our needs are completely different, states by states, and our priorities are not the same.

“I will not take Sokoto money to construct flyovers or bridges; these are not the priority of the state. Our priorities are tailored to the needs of our people.

“What we need in Sokoto state, particularly for our people in the rural areas are not bridges, flyovers, which are projects in billions.

“But what they need are smaller projects like basic health clinics, cottage hospitals, cottage industries, feeder roads, school infrastructure and scholarships to encourage learning,” he said.

The governor further renewed his administration’s commitment to change all negative indices of development associated with the state in the past.

He added that the state government was expanding the Internally Generated Revenue (IGR) base of the state.

“The State IGR was less than 700,000 per month; as such we cannot compare ourselves with other states that generate billions monthly.

“So, we are assuring you that this administration will embark on projects and policies designed to meet the needs of the people and change the negative narration about the state for instance in area of education would be pursued with vigour,” Tambuwal said.

He assured the civil servants of prompt payment of salaries and allowances, which he said were statutory, while other incentives would be worked out to further mobilise them to render optimal services to the state.

He ascribed the achievements of his administration to the proactive strategies and support received from the bureaucracy, noting that attending to the needs of the civil servants was a sure way of reducing corruption in public service.

The state Head of Service, Dr Buhari Kware, who led the delegation, commended the governor for making payment of salaries and allowances of civil servants a priority.

Kware pledged the support of all civil servants in the state to ensure the execution of government programmes successfully.

Similarly, Tambuwal had while receiving members of the All Progressives Congress (APC) led by the state party Chairman, Alhaji Isa Achida, advised politicians not to use thugs before, during and after elections to intimidate opposition. 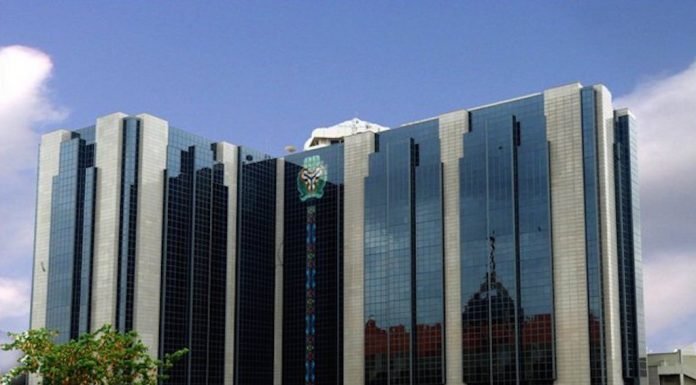