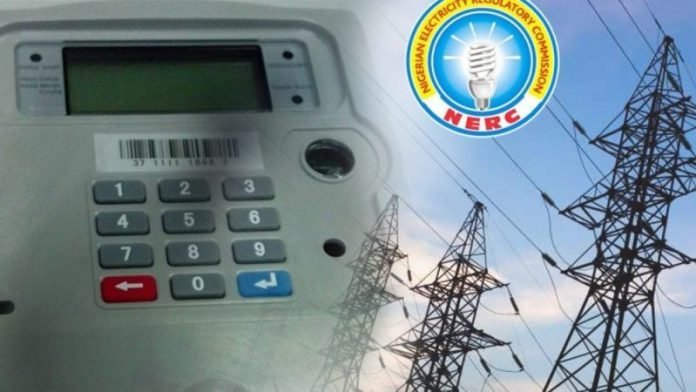 This development was contained in a letter from NERC to the company, dated June 7, 2018 and with reference number: NERC/LLC/LU/2018/NC/342.

The letter, which was signed by the NERC’s Commissioner, Legal, Licensing and Compliance, Mr. Dafe Akpeneye, noted that the approval was granted after the agency conducted its due diligence in line with the new policy and regulations of the Meter Asset Provider Scheme.

The letter reads: “The Commission has conducted a due diligence on the supporting documents to your application for a ‘No Objection’ in accordance with Section 8 of the Meter Assets Provider Regulations Act 2018.”

“The initial due diligence did not reveal any adverse findings with the document submitted in support of your application for a ‘No objection’ and Mojec International is hereby granted a ‘No Objection’ to participate in the procurement process for MAPS in accordance with Section 8(4) of the Meter Assets Provider Regulations 2018,” the letter added.

Commenting on NERC’S certification, the Managing Director, Mojec International Limited, Ms. Chantelle Abdul commended the regulatory agency for the confidence reposed in the company as one of the companies to drive the MAP Scheme.

Abdul stated that “the company being a proudly Nigerian manufacturer of world class standard meters, remains committed to the Nigerian vision and ever determined to deliver top quality products and services to its customers across the country.”

“MOJEC not only remains a major stakeholder in the Metering arm of the Nigerian power sector but intends to continue to serve Nigerians and the electricity distribution companies by participating in the MAP program & ensuring that all Nigerians reserve the much-desired meters,” she added.

NERC approved the applications of some private firms and consortia that applied to become meter providers in its new meter regulatory framework, the MAP scheme.

The approved firms had all been issued certificates of ‘No Objection’ by NERC to participate in meter procurement process which is expected to help the 11 electricity distribution companies bridge the wide metering gaps in their networks as well as end the regime of estimated electricity bills, better known as ‘crazy bills.’.

According to NERC, the new development followed its approval of the MAP Regulations 2018, and harvest of applications from interested investors. 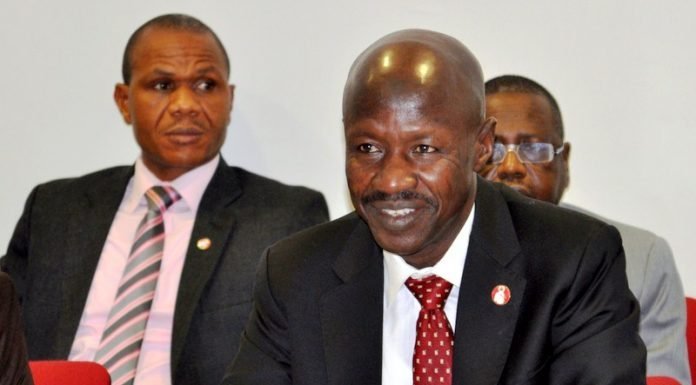