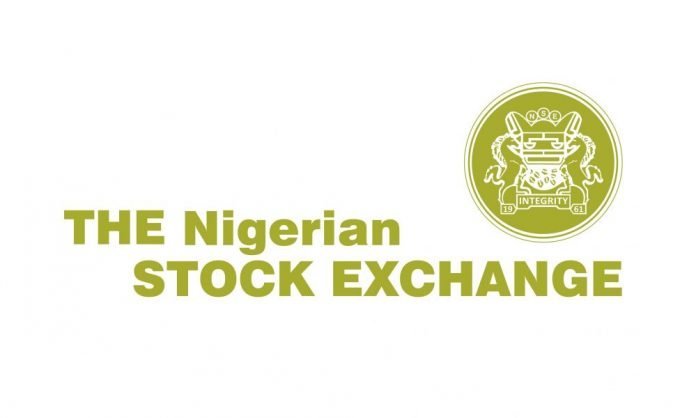 Nigeria was recently celebrated when it won awards in three categories for its securities issuance activities in the domestic and international capital markets.

The awards, according to a statement were: Best Sovereign Bond in Africa – US$3 billion -the dual-Tranche (10 and 30 year) Eurobonds that was issued in November 2017; Most Innovative Bond – US$300 million Diaspora Bond issued in June 2017; and Best Naira Bond – N100 billion 7-year Inaugural Sukuk issued in September 2017.

The statement explained that the awards were bestowed on the country by the EMEA Finance (Europe, the Middle East and Africa).

Furthermore, it noted that the awards were testament of the Debt Management Office’s ability in packaging and offering products that appeal strongly to local and international investors.

“Even more significant for Nigeria is that awards by EMEA Finance are made after evaluating several Transactions, each of which is unique, using clearly defined criteria. That three transactions by Nigeria won awards from a competitive process, is a huge plus for Nigeria.

“Nigeria issued its first Diaspora Bond for $300 million in June 2017. The bond was selected for the award both for the uniqueness in the manner in which it was structured. The bond is also the first security issued by Nigeria that is registered with the US Securities and Exchange Commission.

“With the $3 billion dual-tranche (USD1.5 billion for 10 years and USD1.5 billion), Nigeria recorded several firsts, making it a landmark transaction. Firstly, it was the very first time that Nigeria raised an amount that large at once in the International Capital Market (ICM).

“Secondly, it was the first time a Sub-Saharan African country other than South Africa to issue a 30-year bond in the ICM. For Nigeria, the significance of the tenor lies in the fact that it could now access stable long-term funds necessary to finance infrastructure. Indeed, Nigeria is proud to have opened the 30-year window as some other African countries such as Kenya subsequently issued 30-year Bonds,” it added.

According to the statement, the N100 billion Sukuk which won the award of ‘Best Naira Bond,’ was “perhaps in a class of its own, given that it was issued in the domestic market.”

“For the Debt Management Office, the use of the proceeds is the most significant aspect of the product as they have been deployed to the designated 25 Road Projects across Nigeria’s 6 geo-political zones.” (ThisDay)