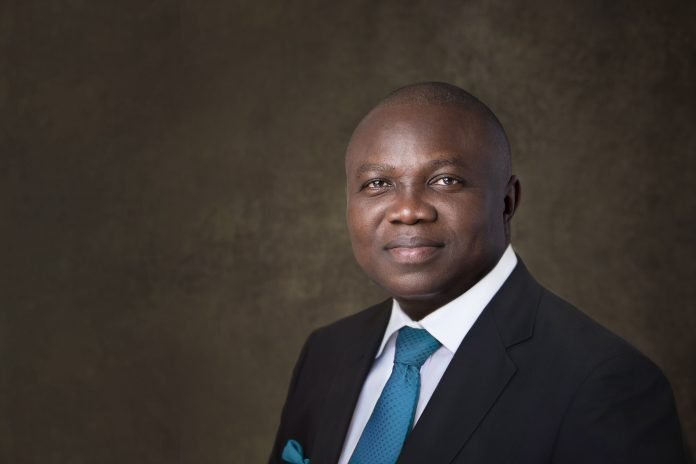 Lagos State governor, Mr Akinwunmi Ambode has expressed the commitment of his administration to connect roads in Ikorodu and Epe to the neighbouring states.

The governor said this while addressing some citizens of the state after he had inspected the 7.5 kilometre Agric-Owutu -Ishawo Road project in Ikorodu area of the state said that the present administration would link Mile 2 to Badagry, Seme border in Nigeria and with Nigeria’s neighbouring countries.

He pledged that the road would be delivered in April 2019 with plans to extend the road by another 5.5 kilometres from the Lagos State boundary to Arepo in Ogun.

Ambode added that the need to link the state through road network would be replicated at Lagos-Epe Road.

He said that the Lagos-Epe Road will from Epe boundary in Mojoda be linked with the Ijebu-Ode/Ore Road.

“In order for us to improve on the economic integration of the South western states, we will extend the road network from Lagos State boundary to Arepo in Ogun.

“We will also extend it by 5.5 kilometres to link it with the Lagos-Ibadan Expressway.

“The Lagos-Epe Road will also be done to link the boundary of the state in Epe axis at Mojoda with the Ijebu-Ode /Ore Road.

“The state government will do same with the Mile 2/Okokomaiko Expressway as it will award the contract that will link Okokomaiko to Seme border, “he said.

The governor said that with that arrangement, the state government would have connected its road networks with those of the country’s neighbouring states.

Ambode added that this would improve the economy of Lagos State and ensure that residents in the surbub were comfortable.

He urged the residents to exercise patience while the project he mentioned lasted.

The governor said that in addition to good roads, the state government was planning other developments like cinema, shopping mall and recreational parks for the axis.

“Our people will need to exercise patience and bear with us.

“You must have noticed that your businesses have started improving and the economic values of your landed properties have gone up while the project is ongoing,” Ambode said.

He said that on completion, it would ease traffic pressure on the Lagos-Ibadan Expressway, especially, for motorists coming from and going to Ikorodu.

Ambode added that it would also improve the quality of lives of Lagosians. 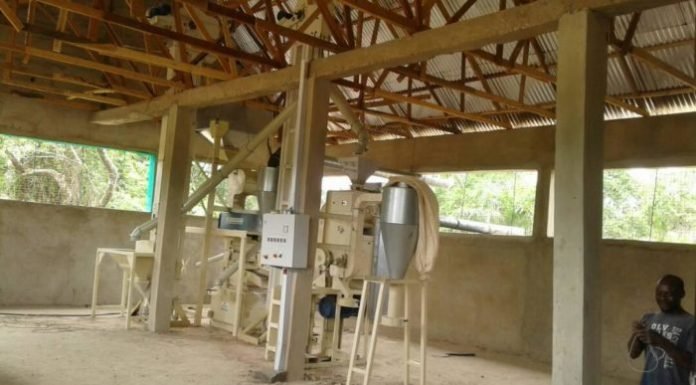