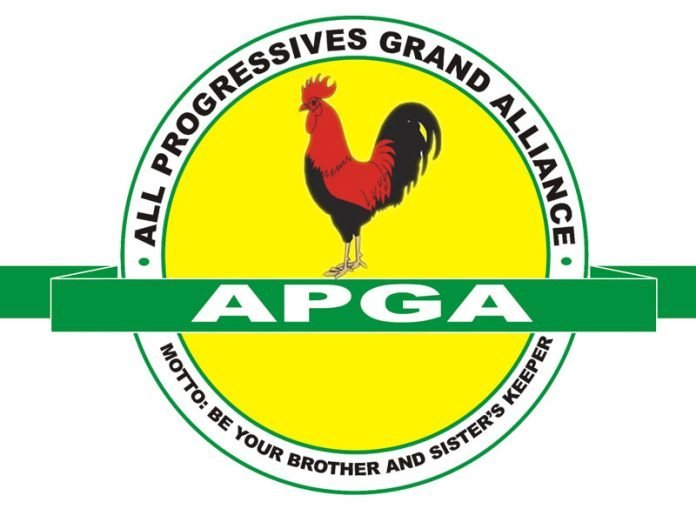 The All Progressives Grand Alliance (APGA) has asked the federal government not to delay further in signing and implementing the 2018 Budget just passed by the National Assembly.

In a statement issued recently by its National Publicity Secretary, Chief Henry Okolie-Aboh, the party said the call has become necessary in order to engender quick and massive execution of capital and other projects as well as to stimulate general economic growth and ameliorate the very harsh economic condition prevalent in the country.

It said though the budget proposal was late in submission and passage by the executive and the National Assembly respectively but if speedily, religiously and painstakingly executed, would nevertheless still positively and generally affect the socio-economic well-being of the nation.

“APGA advises the federal government to be proactive and put all its implementation machinery in fast motion, so as to be able to cover some lost grounds and achieve at least eighty percent execution if not one hundred percent implementation of the budget.”

The party also urged the National Assembly to be totally committed to its oversight functions and make sure that all the federal government ministries, parastatals and other agencies of government adhere strictly to the budget as it was passed. 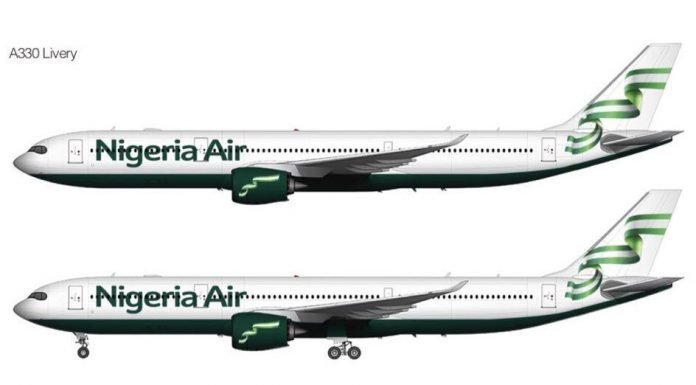