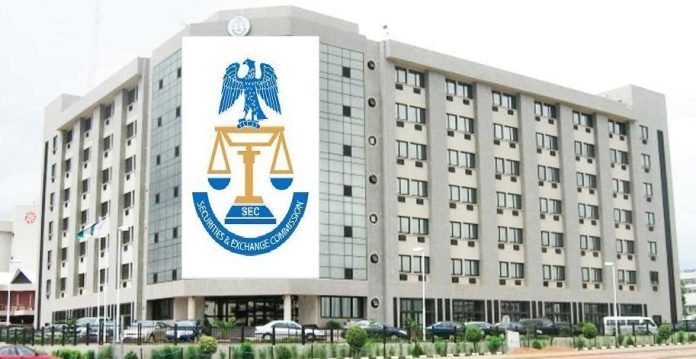 Following the refusal of investors that used fictitious names to buy shares during public offerings in boom days of stock market, the Securities and Exchange Commission (SEC) is considering new strategies to ensure compliance by investors, findings by THISDAY have revealed.

The 2006-2008 boom years of the capital market saw a jump in public offerings as many banks, insurance companies and other non-financial quoted and unquoted companies issued shares to raise funds through the stock market.

Several investors resorted to the use of various means to push through multiple allocations so as to succeed with their applications.

However, it has been discovered that some of those investors have forgotten their names and details used to buy those shares, others have failed to come forward to claim the shares, a development that has contributed to the high level of unclaimed dividends in the market.

It has been reported that about three-quarter of the outstanding unclaimed dividends (N80 billion) and millions of shares belong to such investors who used fictitious names.

As part of the efforts to encourage the investors to come and claim their dividends and shares, SEC last year set up a committee after which it issued a deadline of September 1, 2017 for the regularisation of the multiple and fictitious accounts. It was later extended to March 31, 2018 before another recent extension to September 30, 2018.

But the managing director of a share registration firm, told THISDAY that many investors had been staying away from regularising their accounts because of the way SEC had handled the report of the Committee, which he said is perceived as criminalising the investors.

According to market the operator, another Committee has been set to review that report of the first committee.

“A committee has been set up to review it again, the way it is now, like you are criminalising those investors. And most people are not coming out because of the criminal tone of the pronouncement by SEC. If you say I apply with a different name and I cannot claim my money, I will not want to come out. We know the way people applied for shares in those years of boom was an aberration but how do we address the issue now. The report of the Committee that was adopted before is trying to criminalise those who do not want come out but SEC is making it in a way that will make people to come forward. All you need to do is show evidence that you paid. If the records show that you paid for the shares, you get your dividends or shares,” the MD said.

The acting Director General of SEC, Ms. Mary Uduk disclosed last month that the fictitious shareholders had been given up till September 30, 2018 to provide proof to claim and regularise their shareholdings.

According to her, the extension was part of the highpoints of the meeting of the Capital Market Committee (CMC).

Although she said that registrars had acknowledged that investors with fictitious accounts had started coming forward to claim their shares, there were challenges in the process, hence the CMC deliberated and recommended the appropriate technical committee to seek input and come up with recommendations to address the challenges.

“Therefore, we encourage all affected investors to come forward and take advantage of the window before the new deadline,” Uduk said. 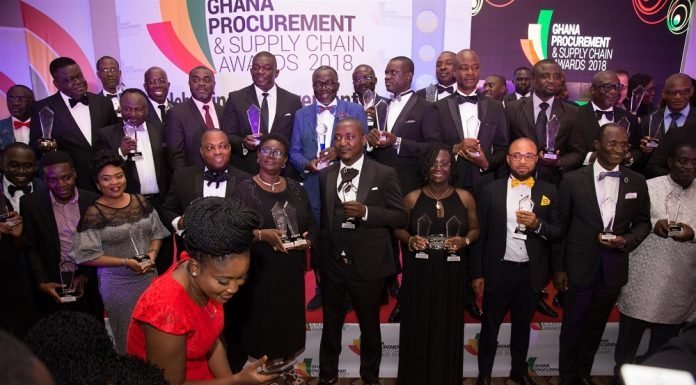