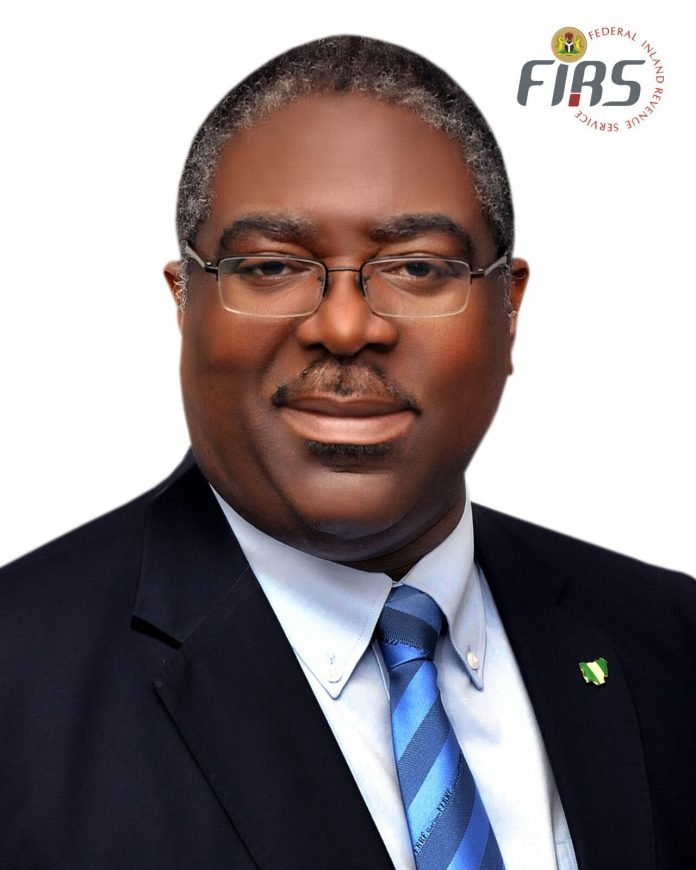 According to Executive Chairman, Babatunde Fowler, who said. The Federal Inland Revenue Service (FIRS) realized about N1.171 trillion between January and March this year.

He said the amount was about N393 billion, or 51 per cent more than the N778.1 billion the Service collected in the corresponding period in 2017.

The Chairman was speaking during the Merit awards presentation to the Minister of Finance, Kemi Adeosun, by the Institute of Chartered Accountants of Nigeria (ICAN).

While commending good corporate citizens like Dangote Group as one of the tax compliant groups in the country, Mr. Fowler said this will support the country’s economy, build hospitals and provide other infrastructure.

The Chairman who expressed surprise that a tax man was being honoured ICAN, said this was not only rare, but a symbolic endorsement of the work of tax collectors do in the country.

“I think it is significant that a taxman is being honoured. And when the taxman’s name is mentioned, people clap. That is a sea of change in Nigeria that I think it’s here to stay. When the people collecting taxes are popular, the country wants to move forward,” he noted.

The ICAN President, Ismail M Zakari, said Mr Fowler was singled out for the Merit Award for the innovative ways he has deployed Information and Communication Technology (ICT) to revolutionise tax administration processes in Nigeria.

The FIRS Chairman was also hailed for his dogged determination in the tax drive to provide the Buhari administration with the much-needed revenue to fulfil the yearnings and aspirations of Nigerians.

The Minister of Finance, Kemi Adeosun was also honoured with a Merit Award at the event “for her exemplary and distinctive contributions to the growth of the Nigerian economy and her sterling leadership qualities.”

“This honour is in recognition of your outstanding contributions to the ideals of our Institute which include: Accountability, Integrity, Honesty, Exemplary Leadership and Nation Building.

“Particularly for your selfless service as Nigeria’s Minister of Finance and for your roles in strengthening the Nigerian economy and entrenching accountability through the introduction of 22 Points Fiscal Reform Action Plan and the Voluntary Assets and Income Declaration Scheme,” Mr Zakari said.

Mrs Adeosun who is a fellow of the Institute, was recognized for spearheading or sustaining numerous reforms in the economy, namely the Voluntary Assets and Income Declaration Scheme (VAIDS), Implementation of Treasury Single Account, Whistle-blower Policy, and establishment of an Efficiency Unit.

Other reform initiatives included the establishment of the Development Bank of Nigeria, launching of Asset Tracking and Management Project, and introduction Fiscal Sustainability Plans for States, among others.