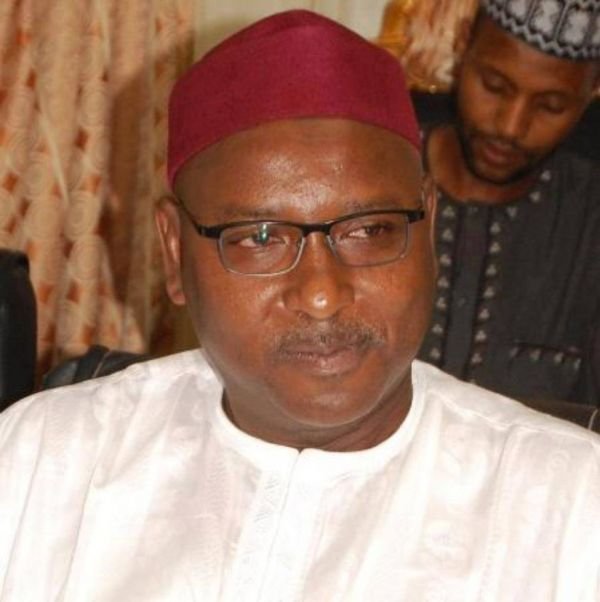 The Kano State Government has announced plan to partner investors from Egypt on a meat processing project in the state.

A statement by the government on Tuesday said the Acting Governor, Prof. Hafiz Abubakar made the disclosure when the investors visited him at the Government House, Kano.

Abubakar lauded the investors for choosing Kano out of the 36 states of the federation to invest, adding that the proposal was in line with the state government focus.

“You’re coming at this hour is very significant and fruitful. Meat processing is one of the greatest investments which has the capability to create more jobs for the teeming youths,” he said.

The deputy governor added that the administration would offer all necessary support to the investors to maximise the gains in livestock value chain.

Earlier, the leader of the delegation, who was the former Egyptian Minister of Investment, Mr Assem Ragab said they were in the state to explore the viability of establishing a meat processing firm to enhance the state’s economy.

The delegation’s visit was facilitated by Arewa Research and Development Project led by Dr Usman Bugaje.

The project is pioneered by a group of academics drawn from universities and independent research organizations across the northern part of the country. (NAN) 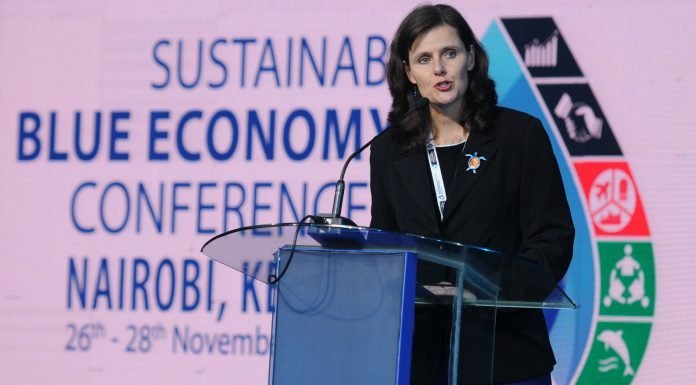