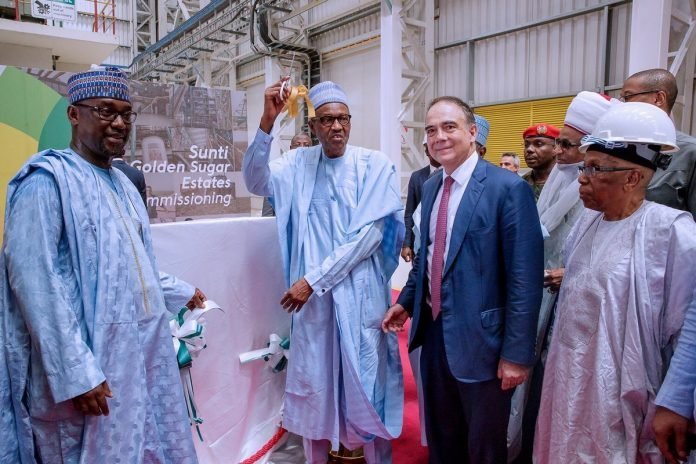 Speaking in Sunti in Mokwa local government area on Thursday, Buhari said the magnitude of investment in the sugar estate is a clear manifestation that the policies on economic diversification of the government is attracting the right kind of support and engagement.

“With N50 billion invested into Sunti Golden Sugar Estate, this makes it the largest Agro-allied investment in Nigeria today. The sugar factory will produce 100,000 metric tonnes of sugar annually, employ 10,000 people directly and a network of 3,000 small scale outgrowets of sugarcane.” 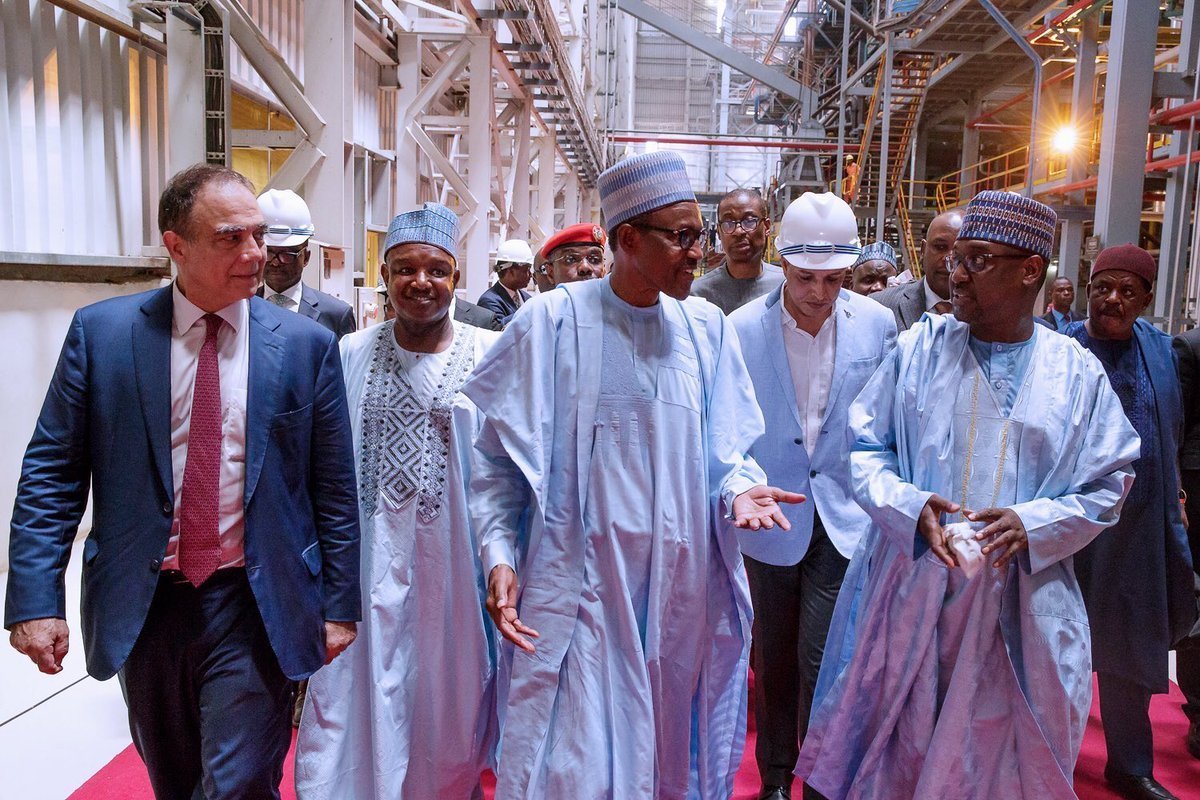 The President stated that the socio-economic impact of the company’s investment cannot be quantified as lives would be changed and the impact on the national economy will be significant.

He further noted that the benefits of the River Niger have been overlooked for long stressing on the need for proper utilization of the masses of bodies and how it can be converted for commerce and investment.

Buhari then reassured Nigerians that the administration is committed to the transformation and diversification of the economy adding that they will continue to support businesses and investors by creating enabling business environment. 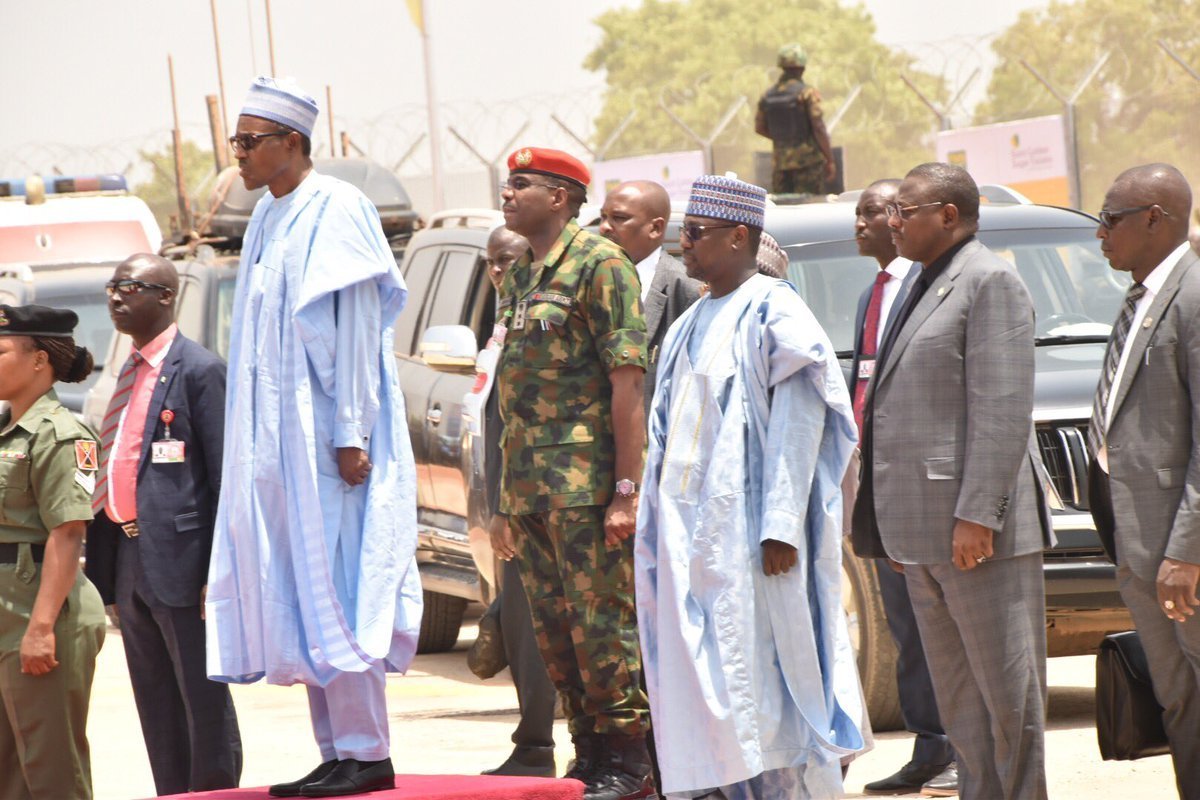 He stated that sugar have been identified as a key commodity that is critical to national food security adding that the sugar factory will help stem the tide of importation of sugar, save foreign exchange and create wealth amidst rural poverty.

In his address, Niger state Governor, Alhaji Abubakar Sani Bello said Nigerlites are proud farmers adding that the sugar estate would utilize the farmers and make them productive. 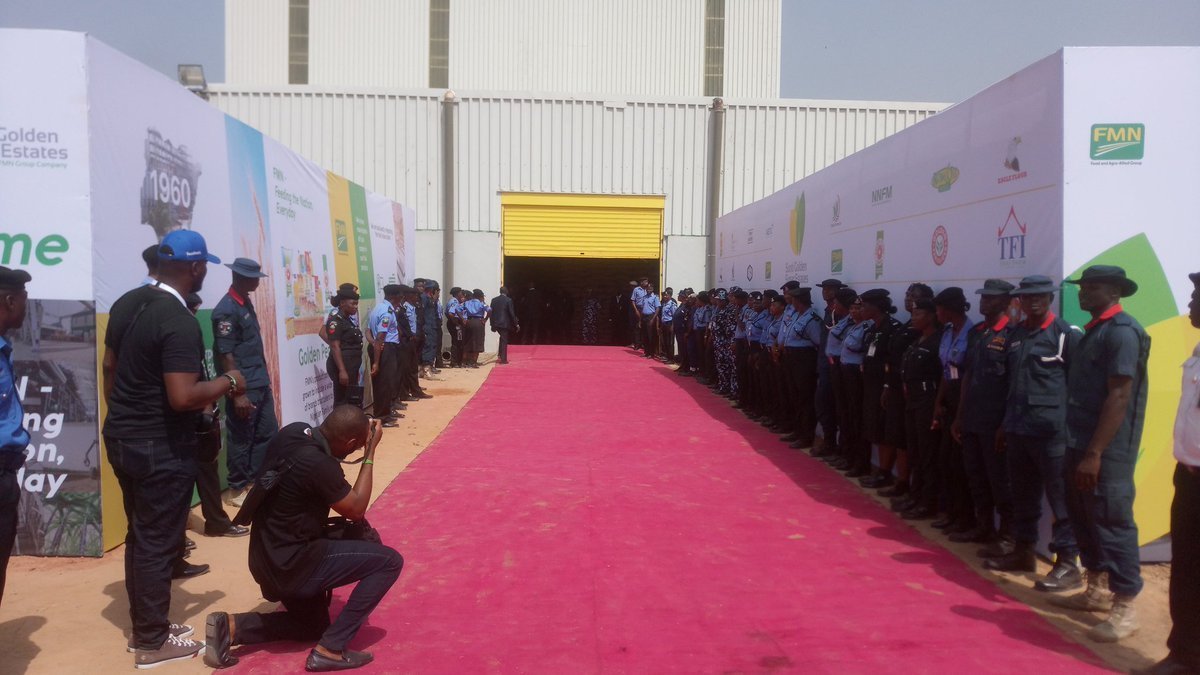 He said that 2018 have been earmarked as the year of agricultural revolution in the state calling on investors to invest into the state which is a perfect model for investment.

Bello said that the sugar mills which is one of the two sugar mills in the country will produce 4,500 metric tonnes of sugar per day.

The governor then appealed to the President for the speedy completion of the Suleja road, Tegina-Kontagora road and Mokwa-Jebba road in order to attract more investors into the state. 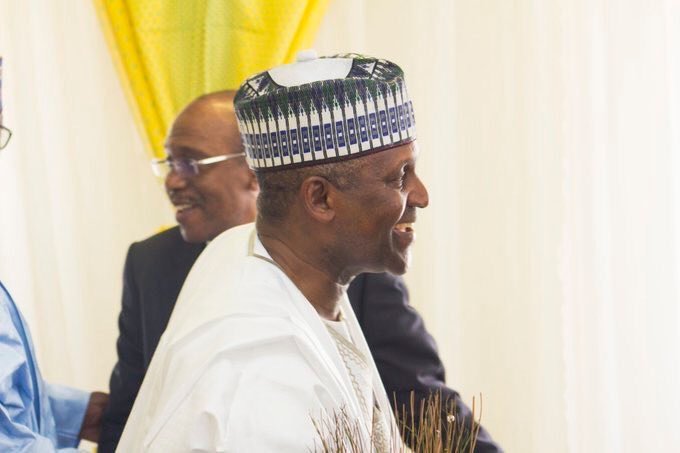 The Chairman of Flour Mills of Nigeria, Mr. John Coumantaros said the Sunti sugar factory is to ensure that local sugar is produced in Niger state adding that the factory is showcasing the shift in the focus from crude oil to agriculture.

He said that the Sunti Sugar factory will save Nigeria 100 million dollars on foreign exchange every year strengthen the capacity and economic status of the people.

The Chairman commended President Buhari for his policies which have been good and have lead to private sector growth across the country.

The Sunti Golden Sugar Estate occupies 17,000 hectares of land in Mokwa local government area of Niger state out of which 10,000 hectares is being used as sugarcane farm.